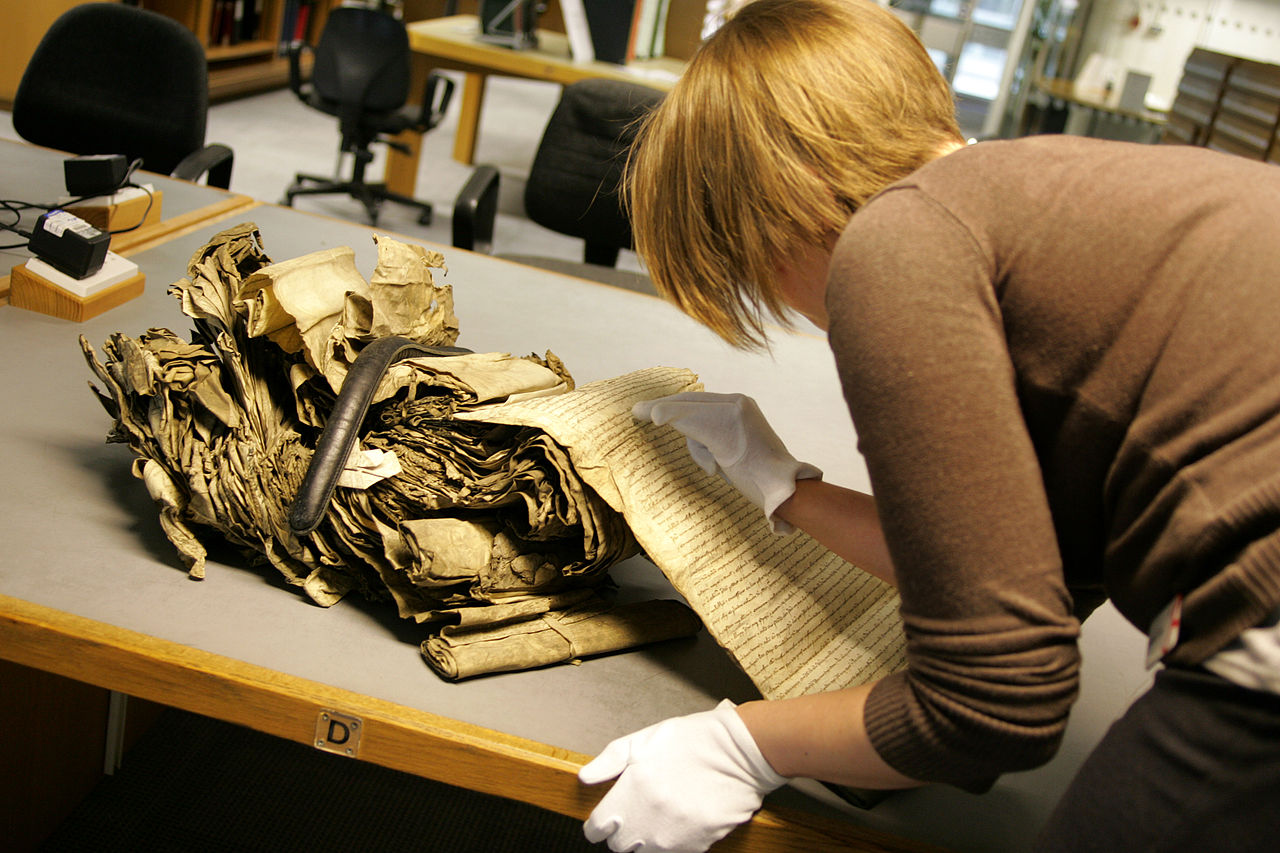 I’m guessing that it is a pretty safe bet to say that you know how to read, but do you know how to read well? My goal for my classes is to make my students think, but we don’t stop there. Once you begin to think, you need to be able to think well. Think about it like this: I could show you how to drive by showing you the gas pedal and the brake and how to work the steering wheel, but that doesn’t mean you know how to drive well. This doesn’t mean you know how to be a considerate driver, using your blinker when changing lanes. This doesn’t mean that you are a careful driver, not weaving in and out of traffic and running red lights. And this doesn’t mean you are a committed driver, able to consistently drive well under various conditions of weather and stress. It is only by experience that we will become better drivers- by repeating good driving habits continually until it becomes ingrained in us and we just do it without thinking.

Be careful. Be considerate. Be consistent.

This is the mantra for my class. Keep in mind, an academic approach to biblical studies involves a very rigorous and structured methodology to ensure consistency. We practice this structure repeatedly until in the end, a student should be able to read any text with integrity. Not only are students thinking, they are thinking consistently well.
There are three areas of analysis to consider when interpreting text with integrity: The World Behind the Text, the World Of the Text, and the World In Front Of the Text. Each of these areas is composed of various forms of Biblical Criticism. When we think of criticism, we are often prompted to think of finding fault or unfavorable judgments passed upon the text, but in truth criticism is a very positive part of reading the Bible. The word criticism is derived from the Greek word krino which means “to judge” or “to discern,” to exercise rational analysis in evaluating something. When we talk about criticism in Biblical Studies, we are discussing the various methods and techniques used for identifying and classifying the styles and methods of the text. By doing so, we hope to look back upon an original intent or form of the text and find a more proper interpretation of any given passage, chapter, book, or for the Bible as a whole.

Be Careful: The World Behind the Text

The first step is to be careful to understand that this document was not written for you. It was written in a specific time, in a specific place, and for a specific people in order to convey a message to those people. In regards to Old Testament studies, for example, at no point did the writers of the text ever fathom that you, a person living across an ocean they had not ever seen, in a land they had no concept of, speaking a language that had not even developed yet would ever be using their sacred scrolls translated in an unknown language, printed and bound in a manner that had not been invented, and then applied to a world of issues with which they had no experience. We are outsiders voyeuristically peering into a world that is foreign to us. We attempt to understand the text using methodologies and ideologies that have been shaped by thousands of years of cultural and historical change. With that in mind, it is now our responsibility to understand (or at least attempt to understand as best we can) the world in which that text was written. We must understand the events that shaped the theology, philosophy, and world view of the people we are studying. We must put aside all biases and interpretations we have been taught and allow the text to speak within its original context. This is where we use historical and sociological criticism to get to the original text. We look at the origin of the writing and the world in which it was written. For example, in the sixth century BC, the destruction of the Temple in Jerusalem led to a dramatic shift in the understanding of God. No longer was God seen as anthropomorphic but now God had become transcendent and at times displayed apathy toward the suffering of those who were chosen. Understanding how historical events shaped the way in which God was interpreted helps us to then be careful to read a text within the context of which the writer intended without forcing a later understanding upon it.

Be Considerate: The World of the Text

Next is to be considerate of the text and mindful to allow it to speak for itself without adding to or taking away anything from it. Look at the structure of the text, how it functions as a literary device and the story it is telling. The best example of this that comes to mind is that of Genesis 3. In Genesis 3 we are introduced to the Serpent. When we are asked “who is the serpent,” our go to answer is most often “Satan.” The catch is that is not what Genesis 3 says. According to Genesis 3, the serpent was the most cunning of God’s creatures- he’s a really smart animal. That’s it, nothing more. It is only much later, during the second or first century BC at the writing of I Enoch (a text which would have been known to many early Christians but is not in many current Christian Bibles,) that the Serpent that led Eve astray is associated with an angel. Then, in Christian literature it is Revelation 12.9 that makes the connection clearer demonstrating an ideology that had developed over quite some time. Keep in mind, this is a thousand years of theological development from the writing of Genesis 3 to Revelation 12. We would need to look at the complex development of the Hebrew concept of a “satan” as an obstacle, any obstacle, sent by God to steer humankind in another direction. We would have to gain an understanding of how the purpose of an Obstacle changes over a period of 800 years to become associated with a separate deity governing evil. We would need to look at Assyrian, Babylonian, Persian, and Egyptian influences and understand how the historical events and the Israelite experiences with those foreign invaders and conquerors helped to shape the role of sin, evil, death, and even a deity which encompasses all of these. It would require digging deep into the World Behind the Text to understand the historical and cultural implications of the text. In order to even recognize that this exists we must be considerate of the text as it is written and allow it to speak for itself.

Be Consistent: The World In Front of the Text

Lastly, we must be consistent readers and interpreters of the text. The World In Front of the Text explores the ideological approach to the text. How do we interpret the text and why do we read it in the way we do? What this means is that we must understand the world in which the text continued to develop and be interpreted. We should understand why the canon was structured the way it was and what message that selection of texts says about the faith. Lastly, look at why we believe what we do and interpret the text in the manner that we do and ensure that it is consistent with the intent of the text. If it isn’t consistent we must ask, “why?” Looking at our previous example, if we understand why the Serpent was later interpreted as being Satan and we have continued to use that interpretation as our key understanding of what Genesis 3 says about temptation and punishment, is it consistent with what the original text would have said to the people to whom it was written? The World In Front of the Text requires us to take responsibility for our interpretation, understand the biases we have when reading the text, put those biases aside and ensure that our interpretation is consistent and has integrity.

As I said in the beginning of this post, I’m sure everyone reading this knows how to read. Learning how to read is a task we learn early in life as we begin to read chapter books and children’s books. Reading well, on the other hand, is a difficult task of rigorous structure and personal devotion to being consistent. It takes practice and determination to learn to do it naturally and it takes a willingness to put aside your personal biases to be able to read with integrity consistently.