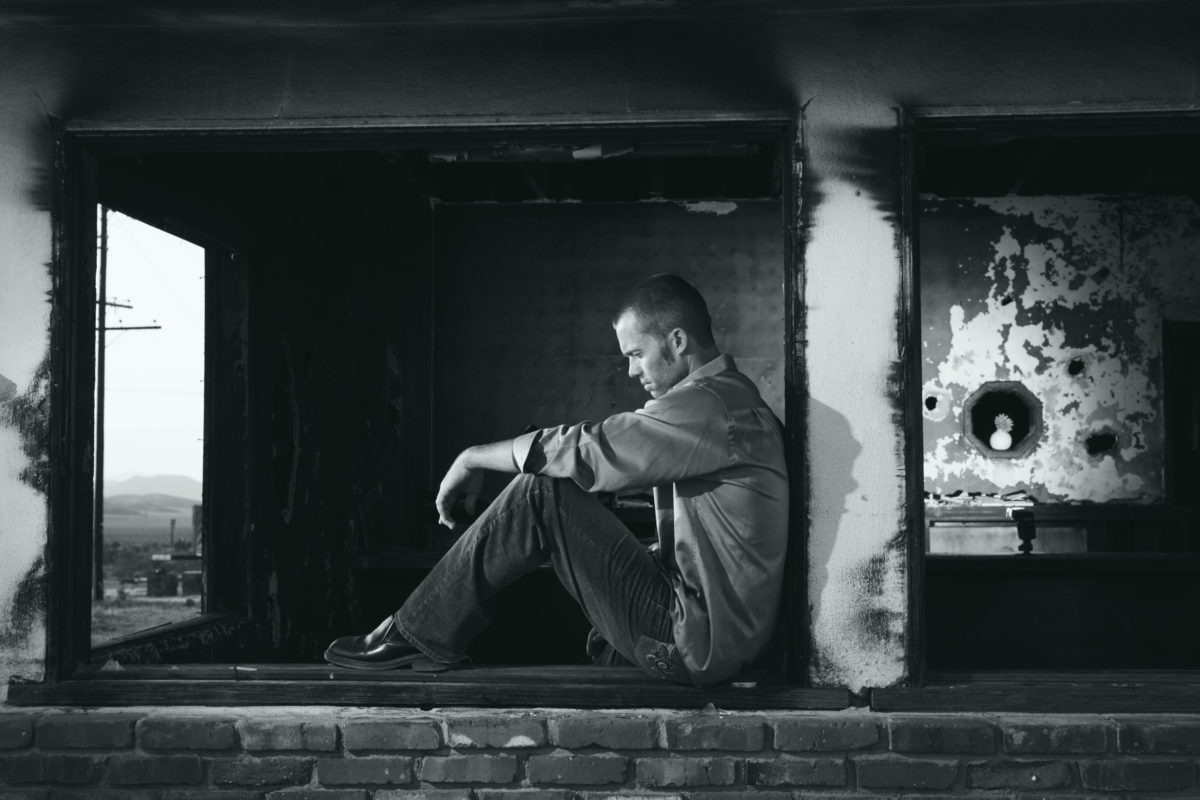 The problem of Theodicy and the eternal search for answers

This is part one in a multi-part series on theodicy and understanding suffering. I haven’t fully mapped out the direction this will go, so consider it a work in progress!

Suffering is a common part of our world and yet attempting to understand why it exists has challenged even the most devout of believers for ages.   The problem with suffering is not that it exists but rather the existential why it exists.  We can all understand suffering in a consequential manner.  We can understand and even justify an “if…then…” statement in the broadest of terms.  If I hit my thumb with a hammer, then it will hurt.  If I speed and get pulled over by the police, then I will pay a fine.  Justice is built upon “if…then…” statements but problems arise when suffering is explainable and unjustifiable.  When the innocent are the victims while the guilty walk free, justice can not be summed up or simplified into a logical algorithm.  Therefore, it is not the logic of suffering that causes us to question its existence but rather the philosophical understanding of suffering in a world that we feel should be governed by logical order.

This is where theodicy comes into play.  We question the existence of evil and suffering in a world we feel should be governed by logical order. To believers that believe in a just God who is good and omnipotent, that search for answers to why suffering and evil exist should fulfill our theological and philosophical needs.  We look for consistency, and therefore logic, in the way in which justice is handed out and attempt to explain the unexplainable in accordance with our experience with the logical.  We make the same arguments that Abraham makes to God in Genesis 18.16ff when Abraham argues that for God to wipe out the innocent with the wicked in Sodom then it would not be the actions of a “just” God.  Abraham argues for the logical dispensing of justice against the wrathful and emotionally driven punishment God wishes to extend upon the people’s “wickedness” (more on that at a later time.)  Theodicy is the answer to, or at the very least the attempt to answer, these questions regarding how, in the logical order of “if” and “then,” could evil and suffering exist- how has our logical understanding of justice failed us?

To put this into perspective, imagine yourself walking the halls of a children’s hospital or the NICU of a maternity ward.  Picture the parents looking upon to their sick children and hoping for any sign of healing, any sign of hope that their innocent child will no longer suffer and be well.  Imagine attempting to explain how those people would attempt to explain why their children are suffering.  There is the logical and scientific explanation for disease.  Whether it be viral, genetic, or even accidental, we can usually explain “how” an innocent child could get sick, but now try to answer “why?”  Early in my teaching career I had a young boy whose father had been diagnosed with a terminal and inoperable brain tumor.  The boy had missed quite a few days of school and I was working with him to get him caught up.  He asked me, as his religious studies teacher, “Why did my dad have to get sick?”  He did not need someone to explain to him the “how.” Even if I were medically qualified to explain how, he had been inundated with the scientific explanation for how the tumor had grown and spread. This young man was having to face a far more difficult question: why did his dad get sick?  What had he done to deserve to be ill? 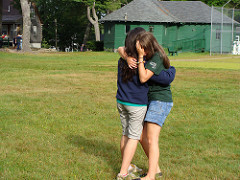 Let’s analyze it using logic and consequential understanding – if God is all knowing, and all good, then why does suffering exist?  If God is all knowing, then that would mean that God knew you would suffer.  This would mean that there had already been a predetermined/predestined suffering that you are unexplainably going to endure.  Now, if suffering and evil could exist and inflict the innocent, then is it to be defined as “good?”  If suffering is not based in good, but rather in the perversion of what is good, it is therefore, by definition, evil.  If this is the case, and suffering were caused by or rooted in evil, then God must allow for that evil to exist.  Otherwise, since God is all good and powerful, God could stop suffering.  Since God does not stop suffering, and at the very least allows for it to exist, that would mean that God is either apathetic toward our suffering, allows for suffering to exist purposefully, or is powerless to stop suffering.

I know this is a bit confusing, even cyclical in its argument, but in reality it demonstrates the complexity of the issue of theodicy.  The answers to which we reach when we want to console those who are suffering, the answers to “why” the innocent suffer are by far some of the toughest to reason.  As a biblical scholar, I am reasonably well versed in the historic interpretation and application of theodicy and how the people of the Hebrew faith and ethnicity understood suffering in light of their relationship with their God over a very complex history interwoven with Near Eastern influences and challenges.  I grasp how these explanations changed over time as the Hebrew people’s understanding of the Divine changed considering the cultural and historical influence of the world around them.  But there is also one thing I know for sure: the answers to why we suffer were never sufficient enough to fulfill the need of the innocent that suffer. Thus, as time goes on, we see the same questions repeated followed by a multitude of attempts to answer them.

Images protected under Creative Commons licensing.  Click on the images to go to the original sources to view use licenses.